The main product of MikroTik is an operating system based on the Linux kernel, known as the MikroTik RouterOS. Installed on the company’s proprietary hardware (RouterBOARD series), or on standard x86-based computers, it turns a computer into a network router and implements various additional features, such as firewalling, virtual private network (VPN) service and client,[4] bandwidth shaping and quality of service, wireless access point functions and other commonly used features when interconnecting networks. The system is also able to serve as a captive-portal-based hotspot system. 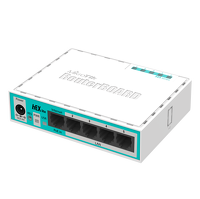 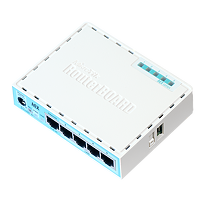 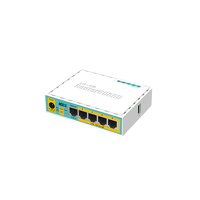 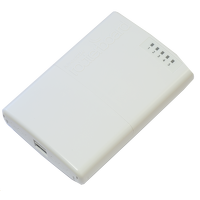 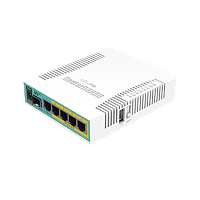 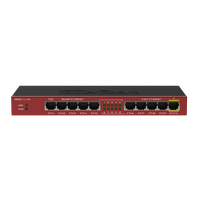 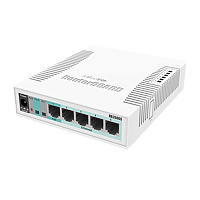 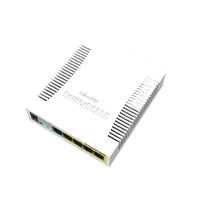 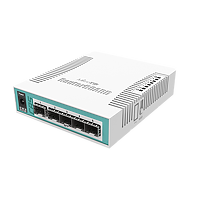 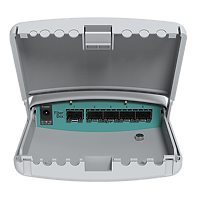 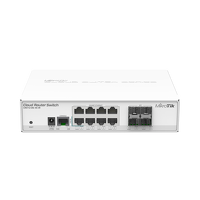 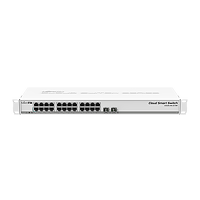